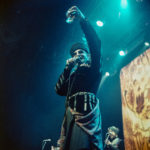 People and Other Animals 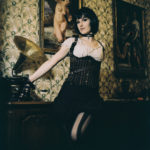 Waiting for His Walk

Dawn Over the Dnipro 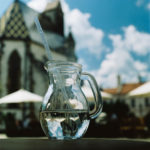 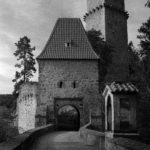 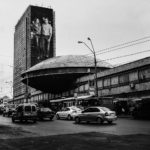 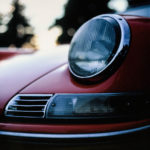 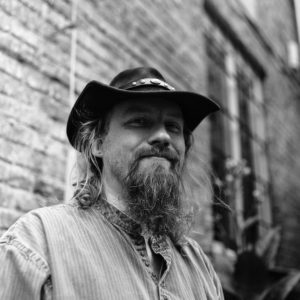 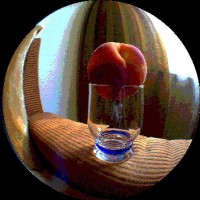 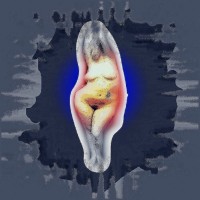